COLUMBUS, Ohio -- An Ohio House bill that would outlaw abortion in Ohio under most circumstances could also criminalize in vitro fertilization, a Cincinnati fertility physician told lawmakers Thursday morning. The bill would also likely increase the state’s already-high infant and woman morbidity and mortality rates, intrude on the patient-physician relationship and possibly result in physicians fleeing the state, obstetricians and gynecologists said. Under HB 598, physicians and others who perform abortions through medication or instruments would face charges of criminal abortion, a fourth-degree felony. The bill would allow doctors who perform abortions to preserve a woman’s life and health to use medical records as an affirmative defense if they’re prosecuted. “HB 598 may erase the dreams of many patients of becoming parents through IVF or other reproductive technologies,” he said. In addition to embryos before they’re implanted, HB 598 creates problems for fertility doctors and women after they’re implanted. Sometimes, doctors perform selective reductions, a procedure to stop the heart of a fetus, which is usually reabsorbed into the woman when there is a multifetal pregnancy.

“This practice will result in triplet, quadruplet, quintuplet or more pregnancies,” Burwinkel said. Tim Ginter, a Columbiana County Republican, asked Burwinkel the percentage of pregnancies that result in selective reduction in his practice. Burwinkel said his practice helps over 2,000 pregnancies a year from in vitro and medication treatments. He described one pregnant patient with triplets who didn’t have a complete uterus. “I’m fairly certain she would not have made it to term or viability with triplets,” Burwinkel said. “Today we are already having to tell many of these patients they must travel out of state as we are unable to provide their standard medical care in Ohio,” he said. Ohio University medical student Shivani Deshpande said that students wouldn’t be able to receive complete medical training under HB 598.

She plans to stay in the state because she grew up in Ohio, but that won’t be the case for all future doctors, she said. “Others will leave Ohio to seek proper education and the ability to practice accurate medicine,” she said. “I’m wondering, from your perspective, what prenatal supports and postnatal supports do the women of this state need that we are currently not providing?” White asked. Burkett mentioned reversing the state’s maternal and infant morbidity and mortality problem and harmful social determinants of health that influence health and quality-of-life outcomes, such as economic stability, access to quality education, safe housing and a clean environment. “We have a long list of social determinants of health that I won’t detail here that women need support for,” Burkett said.

And in Louisiana, which has a similar trigger law that will go into effect upon Roe being reversed, maternal mortality rates are among the worst in the nation. But according to GOP senator Bill Cassidy, the rate at which women die during pregnancy or shortly after is not as bad as it seems—if you subtract the deaths of Black women, which apparently don’t count. Let’s start with the idea that

Maternal death rates have risen during COVID. This increase equated to a maternal mortality rate of nearly 24 deaths per 100,000 live births in 2020, up from approximately 20. deaths per 100,000 live births in 2019. “Knowing how your physician and hospital rates as compared to others (i.e., cesarean rates, infection rates, readmission rates) can give you valuable insight into how they perform. I don’t think that it needs to

The Mississippi legislature was emboldened by the latest composition of the Supreme Court when the court agreed to hear this case last year. The Supreme Court might deviate from the leaked draft in its final decision, which is due to be published in the next two months. Even so, analysts expect the ruling to curtail abortion significantly, putting the United States out of line with an overall global trend towards

TOPEKA, Kan. (WIBW) - Stormont Vail has been recognized for its efforts to help breastfeeding mothers in the community. Stormont Vail Health says it has continued its commitment to infant and maternal health with its recognition through High 5 for Mom & Baby Premier - a program developed by the United Methodist Health Ministry Fund to increase breastfeeding initiation and duration rates in Kansas. Stormont Vail said the program provides 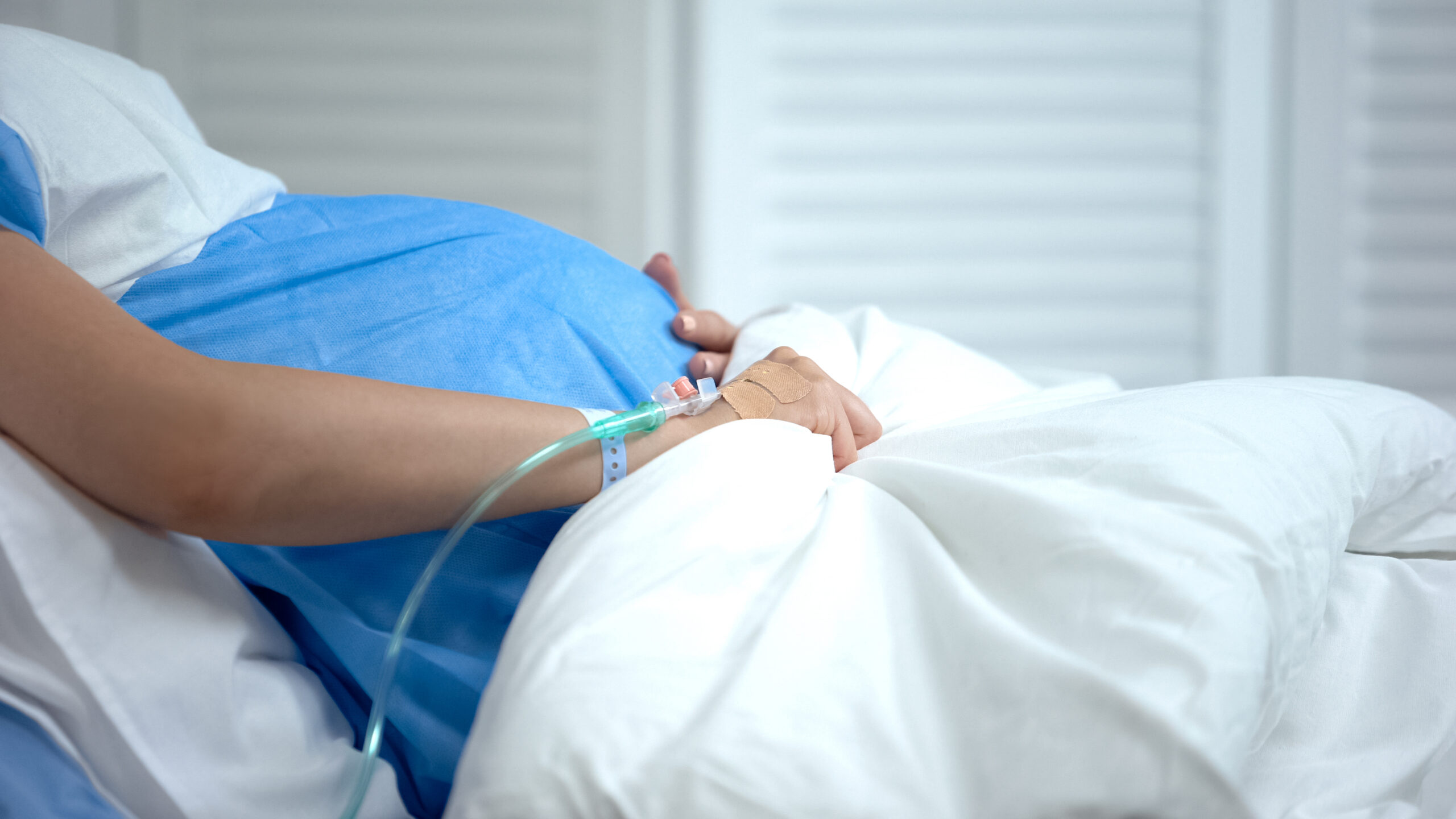 The high cost of care in North Texas, the nation’s worst health insurance rate, and a high infant mortality rate make the Lone Star State 50th for access to quality prenatal and maternal care. Texas was last in the percentage of women of childbearing age who have health insurance and a primary care provider. The study found that just 73.6 percent of women ages 18-44 had access to health insurance

These include restrictions on minors obtaining abortions, prohibiting nurses and physician assistants from prescribing abortion pills and cutting off access at around six weeks. Anti-abortion supporters have been chipping away at abortion rights, and if the trend continues, Ohio is poised to outlaw abortion soon. In communities: Abortion opponents have been somewhat less successful getting anti-abortion/”sanctuary for the unborn” ordinances passed in Ohio cities. : For the first time since

The feelings of perinatal mood disorders, which often result in a sense of hopelessness, strike mothers during what should be one of the happiest times of their lives. For years, the United States has had the highest death rates of any developed country. Deaths sparked by underlying mental health issues, combined with substance abuse and suicide, are on par with two top medical causes of maternal death: hypertensive issues and

Through individual and departmental awards, HaysMed continues to shine as a top tier service provider, most recently earning recognition through High 5 for Mom and Baby Premier. High 5 is a program developed by the United Methodist Health Ministry Fund to increase breastfeeding initiation and duration rates in Kansas. The program provides resources and a framework to help Kansas hospitals and birth facilities implement ten evidence-based practices proven to support

Which are the indicators of health?

What has Kerala done to improve the health of the people of that state?

Health successesnn Kerala provides an example of an approach that can provide vastly improved health at a rapid rate. Overall, Kerala has maintained low infant and maternal mortality rates, and higher literacy rates, when compared to the national average [19]. More info : What has Kerala done to improve the health of the people of that state?

What are the 5 key indicators of health?

How is the health care in Georgia?

One source lists Georgia's health care as the second-worst in the U.S., with only Texas being worse. We have the third-highest rate of uninsured nationally. Our infant mortality and maternal mortality rates are extremely high, as is our preventable hospitalization rate compared to other states and the national average. More info : How is the health care in Georgia?

How is Georgia's healthcare?

One source lists Georgia's health care as the second-worst in the U.S., with only Texas being worse. We have the third-highest rate of uninsured nationally. Our infant mortality and maternal mortality rates are extremely high, as is our preventable hospitalization rate compared to other states and the national average. More info : How is Georgia's healthcare?