You are here: Home › Dee Ford’s tenure in San Francisco is a great lesson in perception

In March of 2019, the 49ers sent a 2020 second-round pick to the Kansas City Chiefs in exchange for edge rusher Dee Ford. The unfortunate reality of the situation is that Ford’s talent level most likely has absolutely nothing to do with this decision. Seriously, the impact he had on the 49ers' defense in 2019 is something that does not get discussed nearly enough. Now compare that with how the 49ers' defense fared when Ford was not on the field. What makes it even more fascinating is how impressive the numbers looked on early downs when the 49ers' defensive line didn’t always have the luxury to pin their ears back and get after the quarterback.

Regrettably, a string of injuries over the past couple of seasons has kept Ford off the field and, as a result, altered the perception of just how valuable he was to this football team. The majority of the conversations I see surrounding Ford are centered around criticism of his inability to stay on the field, which is something that I think has become too personal with miscalculated anger towards athletes in professional sports. I wanted to address this topic because I think it has been an issue in sports for far too long. When players like Ford are brought up, the disdain that many people speak with will lead you to believe things that frankly don’t do any justice to the player he was and his impact on this 49ers football team. People speak of this player as if he controls the fact that he has chronic back issues, which is a direct consequence of playing a violent sport for the entertainment of the very same pundits who go out of their way to diminish his contributions.

Again, I understand that when there is a lack of results and production in sports, fans will always want to assign blame. This is not a player who is being let go because they didn’t want to hit the weight room. No, this is simply a matter of a player's body succumbing to the rigors of playing NFL football for the better part of a decade. There is nothing wrong with feeling like Ford’s time in San Francisco ultimately didn’t pan out the way it was envisioned. At the end of the day, no matter where you stand on Ford’s tenure, the very least any of us can do is give the man the respect of acknowledging the driving force of his departure is not an act of his own, just an unfortunate circumstance that is a grim reality when playing professional football.

SAN FRANCISCO — Over the past five years, Andrey Doronichev has shared his four-story townhouse with nearly 100 entrepreneurs, investors and other aspiring technologists from countries that were once part of the Soviet Union. Because they spoke Russian, they thought they had a private key that could unlock resources most Silicon Valley technologists could not. As entrepreneurs, they could hire engineers in Moscow or raise money from a network of

Like many new homeowners, Kevin Sawyers and Peter Steinauer knew they wanted to make some changes when they bought a house in the Dolores Heights neighborhood of San Francisco in 2015. And as an interior designer, Mr. Sawyers, now 53, the founder of Sawyers Design, figured he might go further than most in updating the look of the place. (Mr. Steinauer, 51, is a software engineer at Apple.) “It was 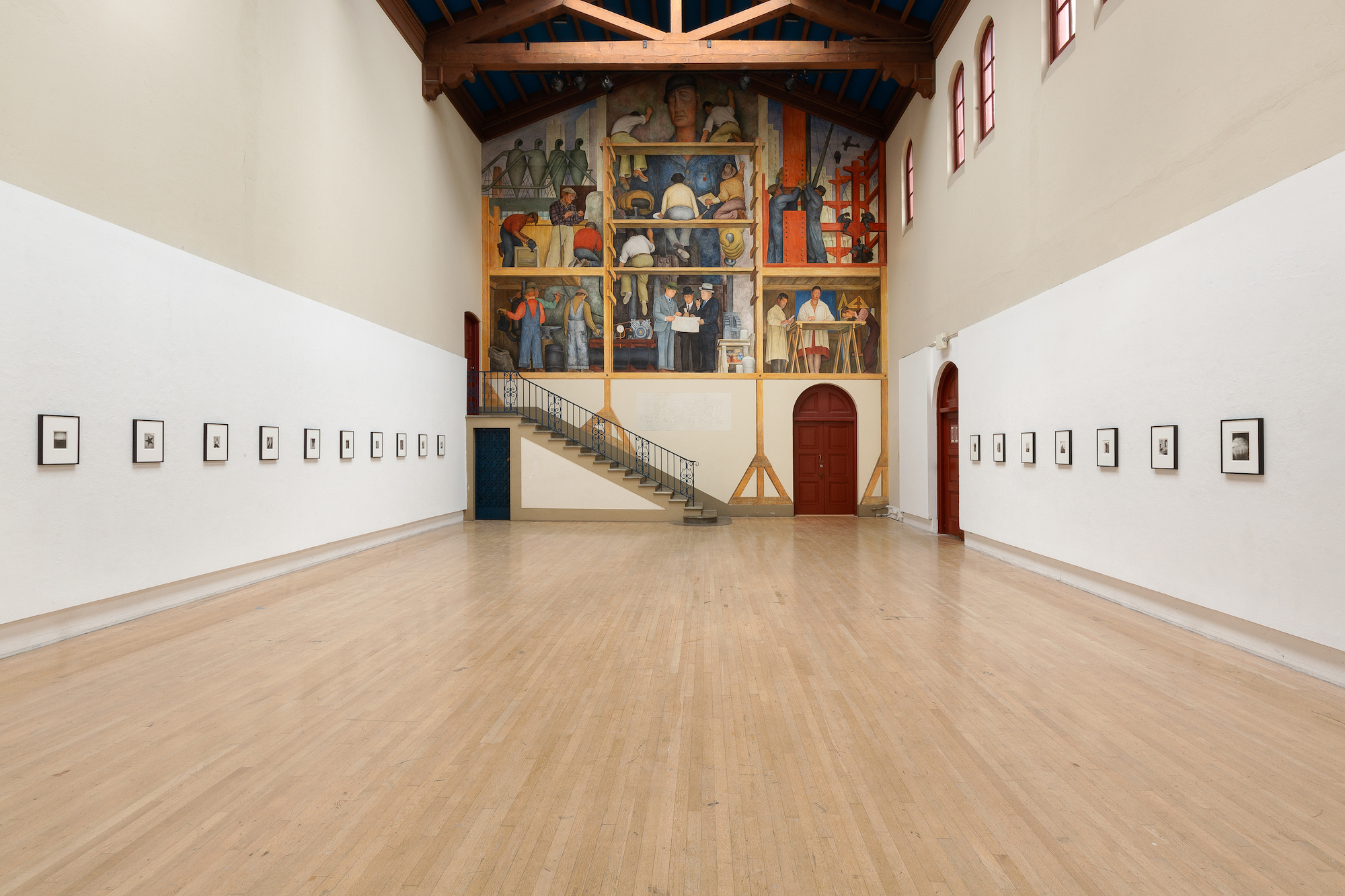 In January 2021, the San Francisco Board of Supervisors unanimously voted to designate the mural a landmark, making it significantly more difficult for it to be sold as planned. The institution now appears to be on more solid ground, announcing in February that it would be merging with the University of San Francisco. One silver lining of the upheaval over the painting’s potential dismantlement and transfer to private ownership was

One of Cali’s largest opioid hubs blames Walgreens and Teva for the crisis. In its original suit filed in 2018, San Francisco called Walgreens, Teva and AbbVie Inc’s Allergan, as well as drug distributor Anda Inc, owned by Teva, creators of a “public nuisance” in issuing large numbers of prescription drugs to city residents and failing to prevent these drugs from being diverted for illicit use. The lawsuit also included

Like clockwork, the chilly San Francisco air would creep into my family’s one-bedroom apartment in the Tenderloin by 10 p.m. My parents would not take action, so I contacted the apartment owners and pleaded for help. They responded by telling me I shouldn’t have been living in my parent’s apartment in the first place. After a few years, some younger residents grew frustrated and moved out. Danny Nguyen is a

In case you didn’t already know, it’s pretty expensive to live and eat in San Francisco. But SFGATE recently undertook the mission of finding out exactly why a lobster roll, specifically, costs so much in the city. According to their report, restaurant and food truck owners cite spiking gas prices and warming ocean temperatures as the main causes. Here’s the good news: there are still plenty of affordable non-lobster roll

SAN FRANCISCO, Calif., May 19, 2022 (SEND2PRESS NEWSWIRE) - Financial Women of San Francisco (FWSF), an organization dedicated to advancing the careers of women for over 60 years, names seventeen students from Bay Area colleges and universities as its 2022 scholarship recipients. FWSF has awarded over $3 million in scholarships over the past 35 years to more than 325 Bay Area women. Beyond financial support, FWSF scholarship recipients also receive

Is Stanford University in San Francisco?

What neighborhood is San Francisco Zoo in?

The zoo's main entrance (one located on the north side across Sloat Boulevard and one block south of the Muni Metro L Taraval line) is to the west, on the ocean side.n...nSan Francisco Zoo.African SavannahNo. of species250+ (2015)MembershipsAZA More info : What neighborhood is San Francisco Zoo in?

In which country San Francisco is located?

San Francisco, city and port, coextensive with San Francisco county, northern California, U.S., located on a peninsula between the Pacific Ocean and San Francisco Bay. It is a cultural and financial centre of the western United States and one of the country's most cosmopolitan cities. More info : In which country San Francisco is located?