For most, a handful of places impact your life’s trajectory. As a child, Bernard had an insider’s view of the museum, exploring every inch of the I. As a high school student, Bernard stood on the Everson’s auditorium stage and nailed an audition for a vocal scholarship to the Metropolitan School of Arts. Bernard’s father, Gus Alex, was the Everson’s beloved superintendent for over 32 years and his longstanding career at the Everson exposed him and his children to many significant events in the museum’s history. Gus Alex and Everson team installing a sculpture at the Everson Museum of Art. “I remember when the Jackson Five came to visit in ‘75, and I got to meet them and have lunch with them in the conference room. “I remember the day the Scarab Vase was stolen, when Yoko Ono and John Lennon came, and the protests around the Boys Playing Soccer piece. Recounting the momentous occasions that his father witnessed and contributed to gave Bernard an appreciation for how art can impact societal structures. “My perspective of artists was different than other people I grew up with.

Unbeknownst to his family, Gus began painting abstracts and as his hobby grew, so did the size of his art. Gus even had a show at the Community Folk Art Center and continued to be an avid painter long after his retirement from the Everson in 1996. In Gus’s early years working as a janitor in the evenings, the museum, then called the Syracuse Museum of Fine Art, was located on James Street, and as Bernard tells it, “He couldn’t read when he started, and his work orders would be written out for him on a yellow legal pad. As resourceful as he was, Gus’s illiteracy was a source of frustration and pain. “The next thing I knew, my father was going to night school. Gus began attending Washington Irving night school after working full days at the Everson. This valuable lesson took Bernard on a journey from vocal performer (a practice he continues), to curriculum writer, and ultimately to his calling as a pastor, community leader, and activist. “Our mission is to meet and serve the community with a consistency of compassion and care,” explains Bernard. The programs he coordinates emerge from conversations with the members of his congregation and community.

Another resident noted the lack of activities for families and children near the Skyline Apartments. During the height of the pandemic, his church was selected by the Onondaga County Office of Social Services as a site for administering its rental assistance program. “Because people in the community trust us and may not be as willing to work with the county office, we were able to process them through the system and get them the assistance they needed,” explains Bernard. Now, as a newly-elected member of the Everson’s board of trustees, Bernard plans to bring his natural propensity for community building to help the Everson bring the transformational impact of art to more Syracuse city residents. “I want to see the museum’s doors proverbially swing open for those children, so it’s not just a landmark to meet their friends near, but a space they feel welcome to enter anytime. In his new role, he hopes to encourage more interactive exhibits that, “allow for touch and awaken people’s senses, providing tangible opportunities to engage with art—even to see their own work on display. The significance of serving on the Everson’s board, a place that meant so much to his family, is not lost on Bernard. Gus Alex passed away in 2007, having lived what Bernard describes as, “a full and rewarding life. 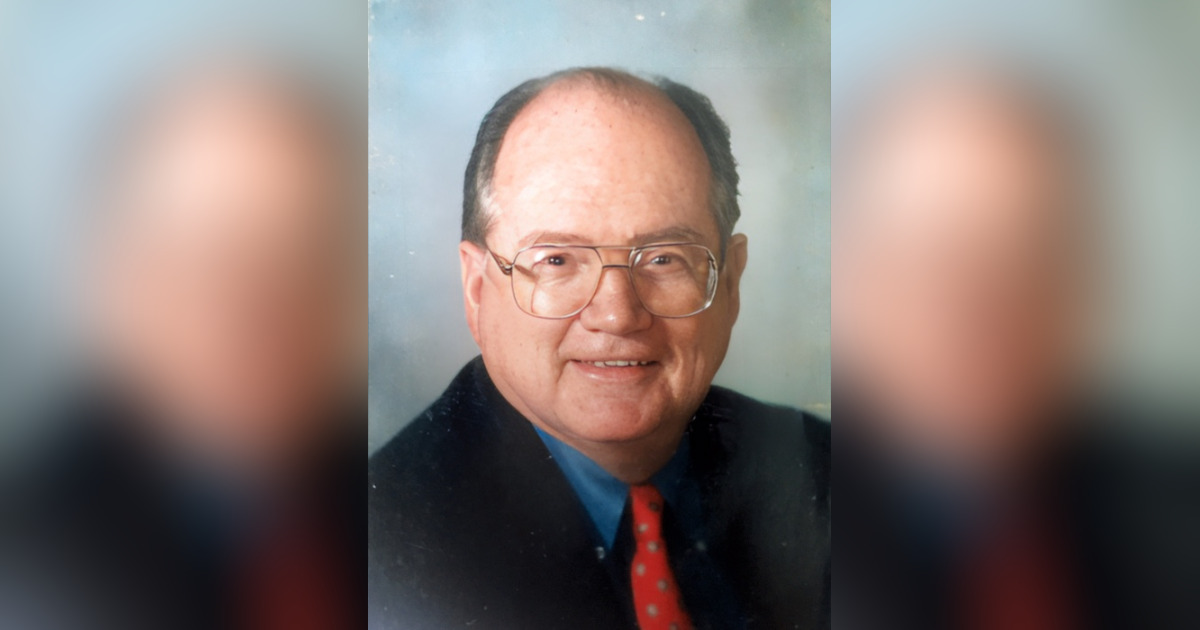 TributeBernard L. Mahoney, Jr., 85, passed away with his family at his side on Monday, May 9, 2022, at Mary Washington Hospital in Fredericksburg, VA. He was born on November 1, 1936, in Boston to the late Bernard L. Mahoney, Sr. and Catherine Dwyer Mahoney. Dr. Mahoney was a member of St. Mary of the Immaculate Conception Catholic Church and served in the usher ministry. In 2018 Marilyn Shull Black

I love being part of a long legacy of love passed down through craft.” He could have been channeling the thoughts of Jane Present. The Present family is defined by a long legacy of love and one that continues to make an impact on countless Syracuse University students and others through mentorship programs and more. But the Present legacy of love really started when Jane was a freshman at Syracuse

As tribal historic preservation officer for White Earth Nation, Jaime Arsenault has been doing repatriation work for nearly two decades. “At the end I feel everyone involved is a little bit better off. A gift of wild rice was also presented for the museum staff. “While we are near the end of this particular repatriation, in many ways this is just the beginning of our collaborative relationship. We hope it’s 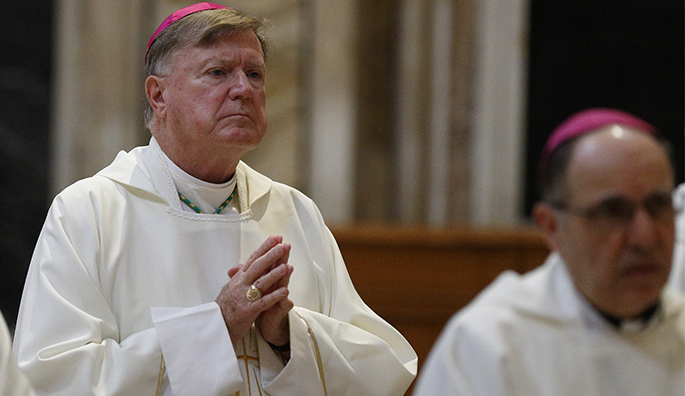 Surprise, surprise, Bernard King is hereby designated as the best basketball player ever at Tennessee. Unanimous choice, no debate, three-time all-American, consensus as a junior in 1976-77, Naismith Memorial Basketball Hall of Fame. That group was assembled to determine the three best teams in Tennessee basketball history. He often handled the other team’s best man.”Indeed, England matched baskets with Pistol Pete in an epic game in Knoxville. King stats and

A scholarship fund for St. Bernard Prep student Sarah Cumbie of Blountsville has been established in the wake of the recent deaths of her father and her mother. "She's a sweet young woman and a bright, bright girl, and she's been through so much in such a short amount of time," said St. Bernard Prep School marketing director Joyce Nix. A separate scholarship fund also has been set up at

Was Bishop Bullwinkle a real pastor?

Who is the lady in the Geico commercial that says Wild Thing?

Meredith Anne Bishop (born January 15, 1976) is an American actress, writer and producer. Bishop is best known for her role as Annie Mack in Nickelodeon's The Secret World of Alex Mack, which ran on the network from 1994–1998. More info : Who is the lady in the Geico commercial that says Wild Thing?

Who is Bishop scharfenberger?

Edward Bernard Scharfenberger (born May 29, 1948, in Brooklyn, New York) is an American prelate of the Roman Catholic Church who serves as the tenth bishop of the Diocese of Albany, New York. More info : Who is Bishop scharfenberger?

Why is the legacy museum important?

Blocks from one of the most prominent slave auction spaces in America, the Legacy Museum is steps away from the rail station where tens of thousands of Black people were trafficked during the 19th century. The Legacy Museum provides a comprehensive history of the United States with a focus on the legacy of slavery. More info : Why is the legacy museum important?